There will indeed be a fourth installment in the Bruce Willis franchise Die Hard. The fourth, called Live Free or Die Hard, will start shooting in October.

Bruce will be reprising his role as John McClane, and will be joined by Justin Long who will McClane's sidekick. Long had previously had roles in Dodgeball, as well as playing second fiddle to Britney Spears(Crossroads) and Lindsay Lohane (Herbie Fully Loaded). He can also been seen in Apple's new Mac commercials. Maggie Q(Mission Impossible III, Rush Hour 2) is also starring. 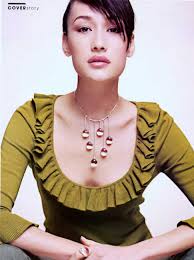 Len Wiseman will direct. Wiseman is best known for writing and directing the Underworld films, as well as for being married to Kate Beckinsale.

This time around cop John McClane must save the day after an attack on the U.S.' computer infrastructure begins to shut the country down. No word as to when we should expect it to hit theatres.

This is tooooo cool.