Is it post Bouchercon Blues? Pre Muskego Mania? Or is it Tuesday…. The end of the first 48 month Presidential Race?

I suspect all of the above are partially responsible for my current mood. So is the damn radio programmer who starts the five o’clock set with HURT, rotating between nine inch nails and Johnny.

And of course there’s the week this has been in the mystery world. A Shitty week to say the least and Evil E would have had harsher words for it while delivering the message with her wicked wit.

1.) There’s nothing to be blue about when it comes to Charmed.
2.) Muskego is well in hand.
3.) The race for the Whitehouse seems to be over. Obama’s spread in the polls is double that of the Bushmeister’s and he’s ahead in key states that were blue last time. While it’s not good news for a lot of people I respect and even a few I love, it’s where I hope we go and I should be calmer by now,
4.) I can find out who that radio programmer is and shove the two discs up where the sun don’t….
5.) The last is harder. We lost two folks this week who cannot and will not be replaced. One was a friend and the other a hero. I urge all to spend time this weekend remembering Mr. Hillerman and Elaine. A moment, a song, a good joke, maybe a toast. And remember them always…. They are a part of mystery now and forever.

So what happened that was great this week.

My boys kicked the High School Musical seniors to the curb! Thank you very much. That’s right, the band from Down Under out sold the Disney brats 3 to 1… even if it was WalMart.

I got Uncle Doug’s Christmas present!

I read the new Jeffrey Deaver and C.J. Box books. C. J. Box creeped me out(it was so good) and Deaver’s Wisconsin thriller was a lot of fun. I have Nick Stone on deck and the time to read him. And I’m delving into a new biography on Champlain. He’s even more fascinating than I remember.

The bad: National League?? Whatever.

The truly weird of the week: so T.V. this week was …. 21 Jump Street….
Strangely fascinating.

but tonight (Halloween) I was having Pizza when a.) Santa flirted with me and b.) four twenty-somethings ran across the parking lot in full 80’s regalia. Head bands , leg warmers… the people I was with laughed.
After three nights of Jump Street I thought I was maybe in Hell,

And then I looked across the table… a new mom… a proud papa… godmother and godfather….
Here with permission the first photos of Jaxson, Penny the librarian’s grandson…. 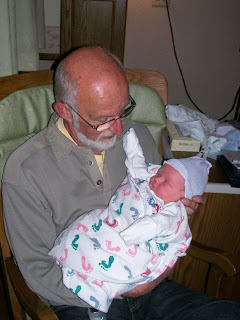 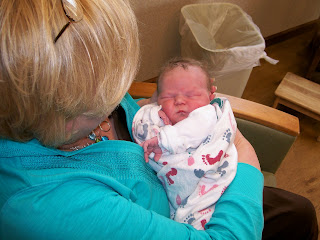 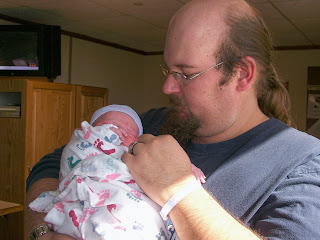 Back to Disney and that whole circle of life thing
Posted by ruth the crimespree gal at 11:11 PM