Behind the Book with Val McDermid 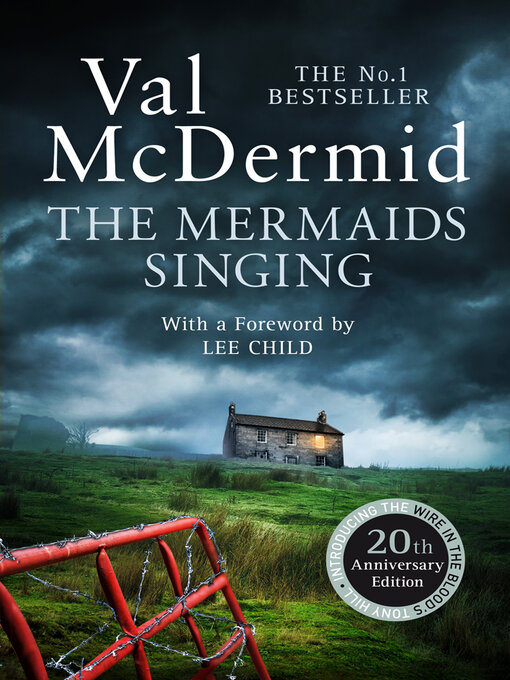 THE MERMAIDS SINGING
The first novel to feature psychological profiler Tony Hill and police detective Carol Jordan was not meant to be that. By which I mean it was meant to be a standalone. But by the time I got to the end, I knew there was so much more I could do with these characters and so many more stories they could tell. This book is probably unique in my output in that the whole story popped into my head more or less fully formed, complete with twists and turns. I was driving at the time and I was so shocked I had to pull over and write down the key elements. I was totally convinced I would lose it otherwise. It was so different from anything I’d ever done before, but its success gave me confidence that whatever story I wanted to tell, I’d be able to find a voice for it.

THE WIRE IN THE BLOOD
The second Tony & Carol book had its genesis in the US. I was researching a non-fiction book on women private eyes (A SUITABLE JOB FOR A WOMAN, Poisoned Pen Press) and one of the PIs i interviewed had been involved in investigating the first paedophile allegations against Michael Jackson. She was convinced of his guilt. And while I was in the US, the OJ Simpson trial began, amid a sea of publicity. It seemed to me that celebrity had become the new shield against having to pay the price for your crimes. And I began to wonder if it would be possible to nail a TV star for serial murder... 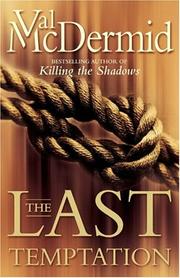 THE LAST TEMPTATION
It was my birthday. I was in Cologne, in Germany, and I had an afternoon off. I went for a little cruise on the Rhine and became engrossed in the river traffic – those huge Rhine barges which were clearly family homes as well as commercial shipping enterprises. I knew from sailing that life on the water is often a closed world and this seemed to me to offer a great occupation for a serial killer – always on the move, nobody knows where you are but you’ve got your car on board so you can move around on the land just as easily... The last piece of the jigsaw was when a German film maker told me about the appalling medical experiments that the Nazis had carried out against German children.

THE TORMENT OF OTHERS
It’s hard to say much about the back story to this book without giving away crucial plot points. Except that one of the things I explicitly wanted to do with this book was to show how a woman can find a way forward in her life and her career after the worst of experiences. That we don’t always have to be defined by our victimhood. 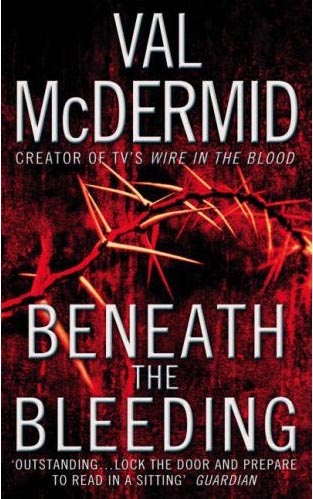 BENEATH THE BLEEDING
Two plots wrapped round each other, both touching on the beautiful game... This is the book where I blow up a soccer stadium. At the time, Gordon Brown was Prime Minister. Gordon and I support the same football club, Raith Rovers. That summer, the club had been under siege from the security services, making sure Gordon would be safe when he came to watch a game. And one of the secret service guys came up to the General Manager, waving my book under his nose. ‘This book is about blowing up a football stadium,’ he said, sounding very cross. ‘And you’re telling me this is the woman who sits next to the Prime Minister in the Director’s Box?’ Oops. FEVER OF THE BONE
I try to stay abreast of what one might pretentiously call the zeitgeist. So I’d had an idea for a Tony & Carol story (which I can’t tell you because it would give away the plot) and it occurred to me that the perfect way for the killer to stalk victims was via the kind of social networking site that was becoming so popular. I invented a site called RigMarole, then my inventive UK publishers created it for real when the book came out. All fun and games... 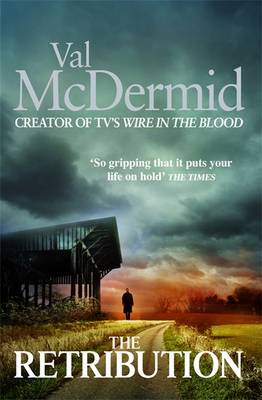 THE RETRIBUTION
The latest Tony & Carol book, out in the UK in September, features the return of arch-villain Jacko Vance, who first appeared in THE WIRE IN THE BLOOD. Yup, Jacko’s back. And this time it’s personal. Anybody who thought the last book seemed to promise the prospect of happiness will have to revise that position...
And be sure to check out the contest for a free book over on Friday Read facebook page  Click the giveaway button on the left side.
Posted by Jon The Crime Spree Guy at 12:24 PM

Many thanks for your personal sharing. We experience more than happy about that. You should also consider their finest game titles with our free currently to find the sense of exciting that brings.
friv 2 planet | juegos friv as | kizi daily

Getting more informations in this post
redeem steam wallet code

What a good post here.You have done a very good work to share a very good post wiht us taking out your time to explain in detail.Thanks. lewis capaldi net worth