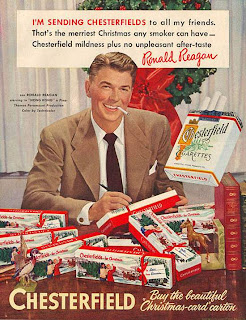 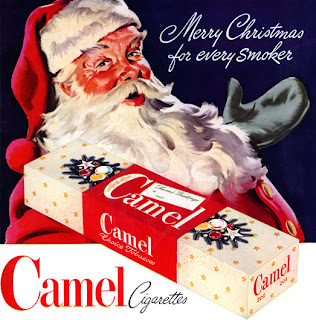 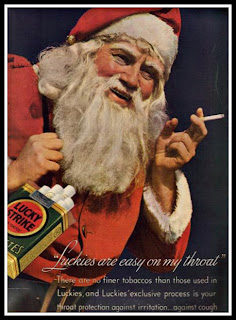 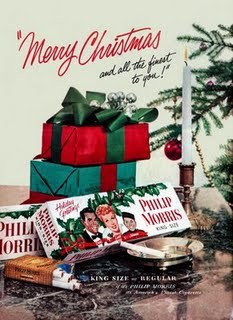 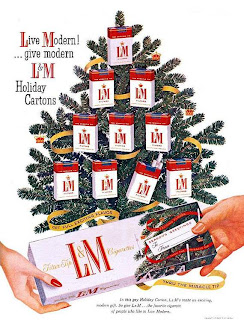 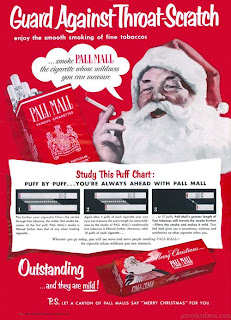 So tomorrow pretty much everyone I'm friends with will be hitting their local polling place and voting if they haven't already voted early. I've always felt that if you have a political view you need to express it with a vote. If you don't vote I don't want to hear your opinion.

I've got friends on both sides, Republican and Democrat. Almost all of them can discuss this stuff rationally without getting angry at each other. They can avoid name calling and rudeness. Of course if they couldn't I probably wouldn't be friends with them.

I get it, I understand why people get passionate about this stuff.  It's important and the outcome will impact everyone. So regardless of what you believe, back it up with a vote. And then lets see if we can't move forward from that and do something crazy. Lets all work together to make this country better. Talk to your congressmen and senators. Talks to your Alderman, send a letter top the President if you disagree with something.

But can we please stop acting like assholes?  People disagreeing is what helps us find the best solution for everyone if we can move past the disagreement and work together. Washington  needs to stop playing politics and lead. meaning what's best for the American people and not just your party.

So as of Wednesday just maybe we can stop the name calling and the rhetoric and actually use that energy in a positive way?

I love my Republican friends, they are smart and bring up things I might not have thought about. My Democrat friends are passionate good people. They are all smart people that make me think and make me smile. And I trust my friends no matter how they vote. So maybe after the voting is done we can all start to trust each other and work together to make Washington does what best for us, the American people and not just best for their parties?

I do care who wins the election, but no matter who it is, and what office they are in, I want the politicians to stop playing politics and start governing

We can get it if we really want it.

To celebrate Sean Chercover's new book THE TRINITY GAME, we are going to have a contest.

Any one subscribing to Crimespree or renewing by August 20th will be entered to win signed copies of all three of Sean's books. A signed copy of BIG CITY BAD BLOOD, TRIGGER CITY and THE TRINITY GAME will be sent to a person picked at random from all subscriptions coming in. We'll even throw in a Crimespree hat!


To subscribe, go to this page and hook up!  SUBSCRIBE
Posted by Jon The Crime Spree Guy at 11:28 AM 15 comments:

Author Gene DeWeese has passed away. Born in 1934 Gene wrote in all genres, but in particular Science Fiction.
DeWeese was an active member of science fiction fandom, and his first stories were published in science fiction fanzines.
DeWeese's first professionally published fiction, the novels The Invisibility Affair and The Mind-Twisters Affair (both 1967), were part of the series of Man from U.N.C.L.E. books written with fellow science fiction fan "Buck" Coulson under the pseudonym Thomas Stratton.  DeWeese since has written over forty books, including novels in the Star Trek, Ravenloft, Dinotopia, and Amazing Stories series. His best-known young adult novel is The Adventures of a Two-Minute Werewolf, which was made into a television movie of the same name.
Gene DeWeese is survived by his wife Bev whom he married in 1955.
Interview with Gene DeWeese
Summer 2003
Jon: Before writing fiction you were a technical writer for the Apollo program. Was that interesting work or mind numbing?