So, I'm sitting here at the computer, gallons of coffee having flowed through my body today. I don't sleep much anyway but right now I'm just wide awake! Shannon Wheeler's Too Much Coffee Man has nothing on me!

Since I'm up anyway, lets talk about some books coming up on the horizon. 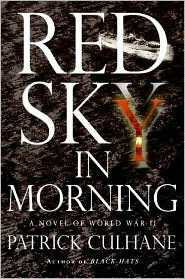 RED SKY IN MORNING is the latest from Patrick Culhane, also known to some of us as Max Allan Collins. This is a mystery set on a ammunition ship during WWII. The book is inspired the tales Collins heard from his Father who actually served on such a ship.
The mystery here is wonderful as is the detail that Collins brings to everything he does. And I have to say that the idea of a murder mystery set on a navy ship during a war sure seems unique to me, and even if it has been done, I'll bet it wasn't done this well. This has a August Drop Date.

Victor Gischler hits the shelves of the nations bookstores again in early July wit GO-GO GIRLS OF THE APOCALYPSE. This is a must have just for the title alone kids. Of course Gischler is a hell of a writer so the fact that all of his previous books were asskickers should make the decision to buy a little easier.
In this crazy ass book we are in a future world ten years after the "BIG ONE". Mortimer Tate hid in the mountains and come back to the world to find things more than a little different. This is a quest/action/science fiction/adventure that is as close as you'll likely get to a pure unadulterated sheer fun reading experience this summer.
You need this book. And so do all your friends. 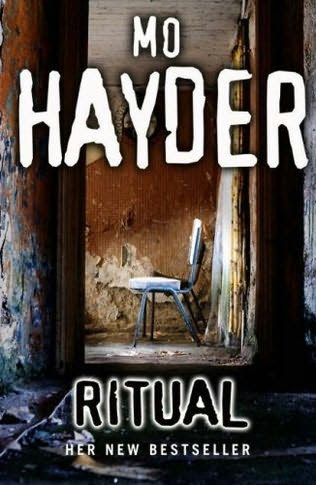 Mo Hayder's latest is available only in the UK so far, but I would get it now, order it from a bookstore in England or Canada. It rocks.
Here's part of the cover Jacket:
Just after lunch on a Tuesday in April, nine feet under water, police diver Flea Marley closes her gloved fingers around a human hand. The fact that there's no body attached is disturbing enough. Yet more disturbing is the discovery, a day later, of the matching hand. Both have been recently amputated, and the indications are that the victim was still alive when they were removed.
DI Jack Caffery is the lead in this book and it is billed as the opening novel of the "Walking Man" series.
Mo Hayder is one of my very favorite writers working today. Every book I've read by here has left me unable to read other books for at least a week. Her books linger and poke around in your head long after you are done reading. Trust me, get this book.
By the by, Mo will be in Baltimore this year for Bouchercon.

Speaking of Bouchercon, Toastmaster and wordmaster Mark Billingham has a standalone hitting UK bookstores in Sept (US next year) called IN THE DARK. 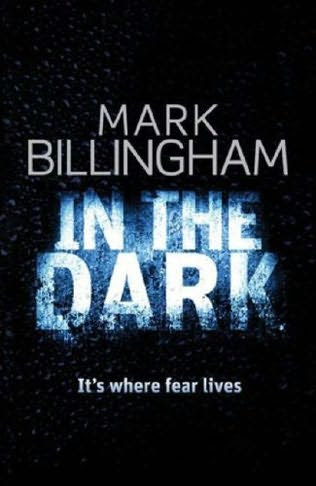 I'm a huge huge HUGE(!) fan of Mr. Billingham, have been since I read his first book. He was on our first Crimespree Cover for a reason! SLEEPYHEAD was an extraordinary debut. The six books to follow it, all featuring Tom Thorne were also outstanding. Well Mark is taking a break from Thorne and his thriller will be breaking some new ground for him. I have to say, the book really moves and I would predict that it will raise Billingham's profile even higher.
Here in the States we will see Thorne #6. BURIED coming in paperback. I'm not sure what's up with DEATH MESSAGE being released here, thought #7 in the series is also available in the UK. 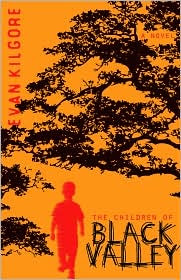 A newcomer to the shelves here at Casa Crimespree is Evan Kilgore. I love last year's debut from Bleak House, WHO IS SHAYLA HACKER?
The second book from this great new writer is THE CHILDREN OF BLACK VALLEY out in late June. Kilgore writes with a maturity that should put his age at about 85, trust me, he's n where near that age. His latest book involves a Father who has dealt with loss and come through it. Now he may have to face it again. To prevent that he's going to take a journey that will change who he is and what he believes. I'm not doing htis justice, but trust me, this is a one sitting book. It will put hooks into you and not let go till you finish. 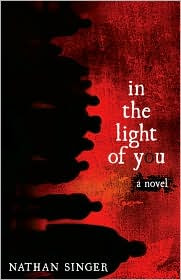 Nathan Singer is an author that i would not even try to pigeon hole by labeling his work as belonging to any particular genre. I will however say that Singer is a truly gifted writer and one of those rare voices that speaks loud enough to be heard without having to yell.
IN THE LIGHT OF YOU is a book that really challenges the reader to face the world as it really is. Following a yong man struggling to figure out who he is IN THE LIGHT OF YOU see 16 year old Mikal Fanon hooking up with skin heads and then falling for a young black girl. The people around him can't all co exist and somethings got to give.
Brutally honest and moving this is quite simply brilliant.

If you get the chance to see Nathan on tour somewhere, go. He's a really great guy and interesting doesn't come close to describing him.

So, just a few books to keep an eye out for. And there are a hell of a lot more great books coming this summer which we will cover as well.

Thanks for the nice GO-GO mention. Very cool of you, sir.

Go-Go Girls looks like a next must read. I have been more into the action/mystery such as Landmark Status. But this one has some spunk that I think I would enjoy. Thanks.