WHAT'S IN A TITLE? 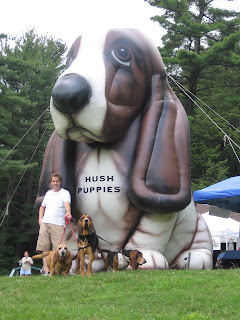 When I signed my first contract with Midnight Ink they said they loved my manuscript but they wanted to change the title. They said that they hoped it wasn’t a deal breaker because they were insistent. The title?

You see Duffy Dombrowski is a low level social worker with crazy clients, he’s a little wacky himself and he adopts an obstinate basset hound who repeatedly jumps up and kicks Duff in the …well, you know.


I thought it was genius. The folks at Midnight Ink thought customers wouldn’t want to approach the help desk at the bookstore and say: 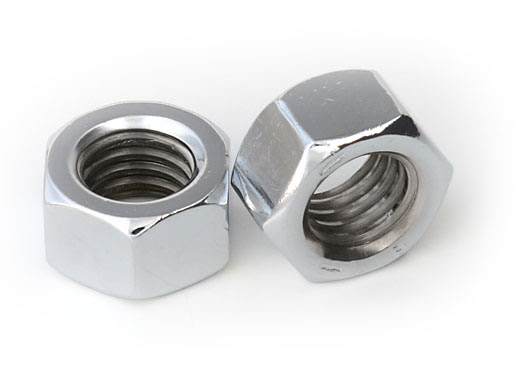 “Do you have Duffy’s Nuts?”

“Where can I find Duffy’s Nuts?”

Maybe they had a point.

They wanted a title that reflected a boxing theme and, though I came up with some alternatives, they liked “On the Ropes.” It seemed kind of cliché to me but what do I know?

My second book was just released and it is entitled “TKO”. Now, this was my original title and my publisher liked it enough to keep it. I like titles to subtly reflect some key themes in a book without hitting you over the head with it.

I also work as a pro fight judge. I’ve judged a bunch of world title fights and I take a lot of pride in knowing the fight game and knowing how to fight. I’m a black belt in Tae Kwon Do and I’ve boxed for 25 years. I say that not because I want you to think I’m Barney badass but so that you know that I know a little of what I’m talking about.
A TKO is short for a “Technical Knockout.” A knockout in pro boxing is when a fighter gets knocked to the canvas and doesn’t make it back to his feet while the referee counts to ten. A “Technical Knockout” is when a referee rules that even if the boxer gets to his feet he’s in no shape to continue and ends the fight.

There’s a couple of TKO’s in TKO both figuratively and literally. Remember when a fighter gets TKO’d they’re not out even if they are ruled “technically” out.

As far as I’m concerned my character Duffy is never out of it. When you read TKO watch for the knockdowns, the TKO’s and pay attention to who gets up when you think they’ve been counted out.

If you get the symbolism, email me at tom@tomschreck.com.

Ps—Oh, and my next book is entitled “Out Cold”. My publicist extraordinaire Brian Farrey at MI noted that Duffy keeps getting in deeper and deeper trouble in the ring—he’s been “On the Ropes”, “TKO’d” and soon he’ll be “Out Cold”. I didn’t even notice the progression. What could be next?

Well, in my fourth book he goes to Las Vegas. Any ideas?

Posted by Jon The Crime Spree Guy at 2:19 PM